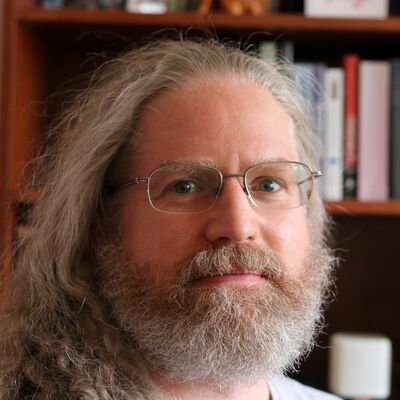 A black-crowned night heron (Nycticorax nycticorax) with a rather epic fish in the Pool in Central Park. 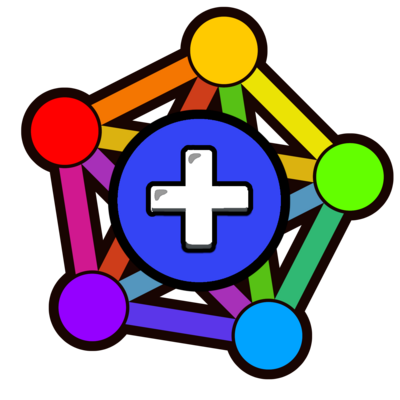 If you're an interface designer, you may have read the bad news about Figma being bought by Adobe.

However, there is a free open source alternative called Penpot you might want to try. You can follow them at:

Penpot is collaborative design and prototyping software based on open standards and platform-independent. More info at https://penpot.app and https://community.penpot.app

I did a thing. Commissioned by @feditips for their new header image on https://fedi.tips/

@fdroidorg is dedicated to enforcing #FreeSoftware for #Android apps. There is big money pushing hard to make people slip, Google is one of those. I've been working on free software since 1994, and from what I've seen, this approach is the only way to make progress. If no one enforces it, then everyone just slips into proprietary software.

We're growing quickly here on #Mastodon - our favorite open source social network! 🤩🥳 Help us reach 15k followers by inviting your friends, it's such a nice community. 😍🥰
And if you are curious why open source is so important to us, check our blog: https://tutanota.com/blog/posts/open-source-email/ 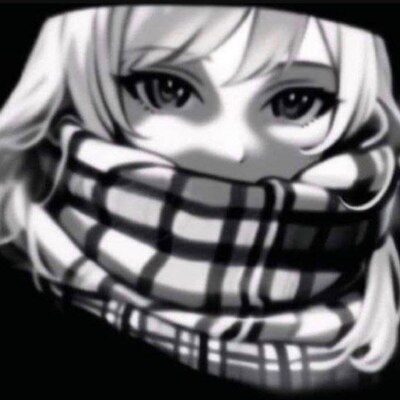 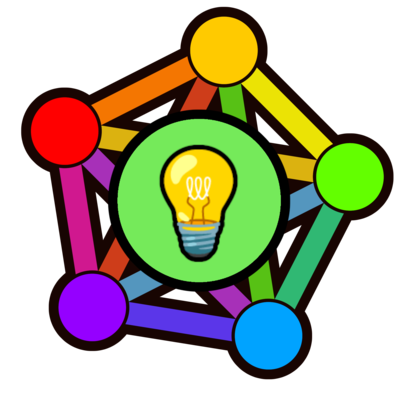 As you might have seen from the last boost, PeerTube's latest version now supports "ability to automatically import all videos from a remote channel (from another video platform)".

What does this mean?

Vivaldi is a Chromium-based web browser made by an independent company in Norway, founded by people who previously worked on Opera.

It's available for Linux, Mac, Windows and Android at https://vivaldi.com 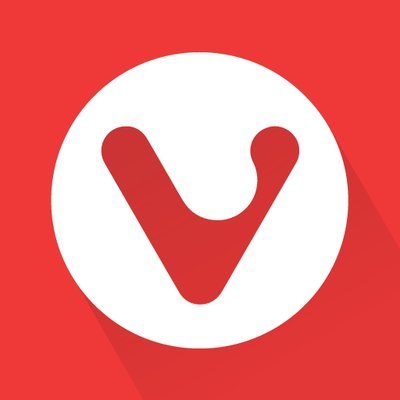 So… any Vivaldi fans out there? We are new here. Drop by and say hello! 👋 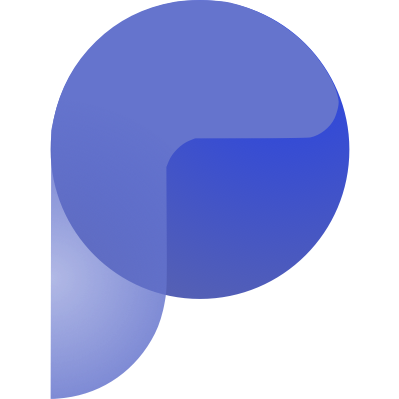 You don't need to join mastodon.social or any other big servers on here.

Big servers do not mean big audiences on the Fediverse. Because federated servers talk to each other seamlessly, the number of people you can interact with is similar whether you're on a large or small server. Some people even run their own single user servers where they are literally the only member, yet they are able to interact with just as many people as a user on a megaserver like mastodon.social.

Mastodon and the wider Fediverse were designed so that their users could be spread out across many different servers, specifically so that the network couldn't be taken over by malevolent billionaires. By choosing a smaller server, you help keep the network safe from any takeovers. Smaller servers also tend to be better moderated and have better tech support because they have a lot more staff per user. 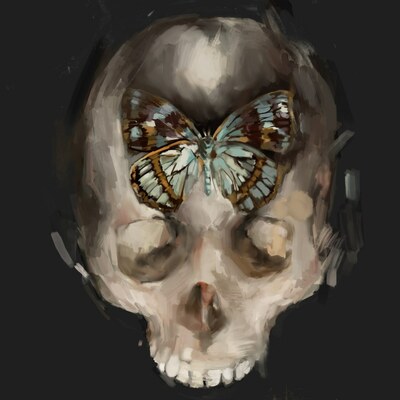 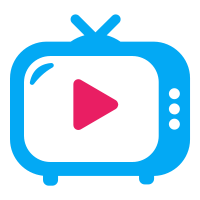 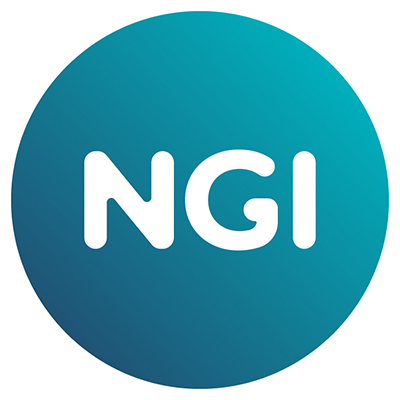 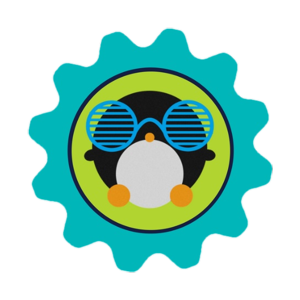 Linus Torvalds makes Linux run on anything he wants 😉 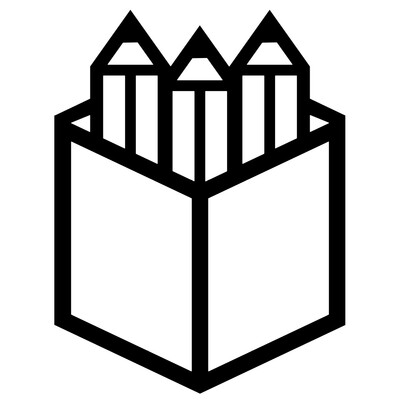 The announcement of Figma's acquisition by Adobe caught us by surprise celebrating our strategic offsite.

A very good conversation on Half Past Capitalism about Mondragon's foreign subsidiaries (and other topics). #WorkerCoops 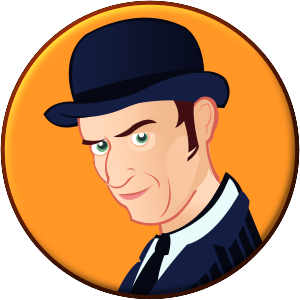 The shape builder 2.0 in #inkscape
is almost, nearly, quite a bit... complete. Would anyone be interested in trying it out with a developer build?