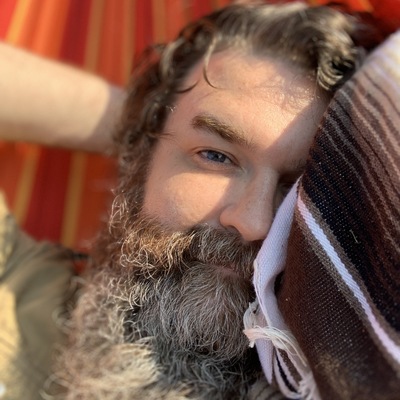 I’ve been thinking a lot about this.

What if leaders had to be elected at local levels before they could be elected for larger responsibilities?

So; for example, you couldn’t become the premiere of a province before you were head of a region.

@benjancewicz that's a great point, this way you need to actually do the work, and start from the "mail room" as they used to say.

Not only does this prove your dedication, but also gives you a better understanding of the entire system you're eventually tasked with administering.