I'm an #anarchist who votes.
I'm a #socialist who invests money into good causes.
I'm an #antifascist who wouldn't punch a #nazi.
I'm an anti-#racist without "many of my best friends being black".
I'm a #feminist who is against a #HeadscarfBan.
I'm a #FreeSpeech advocate who is pro deplatforming of hate speakers.
I'm a #SocialJustice activist who has #SocialAnxiety.
I'm a #vegan who doesn't do it for the animals.
I'm an #activist who spends a lot of my time being passive.
I'm someone who wouldn't board a plane, but dreams of flying.
I'm a #ClimateJustice activist who loves the heat.
I'm a #FreeSoftware enthusiast who can't code.

I'm a #pacifist with lots of conflicts.

@PaulaToThePeople
You're a human being as imperfect as the rest of us :) 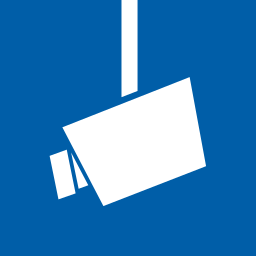 Video surveillance in use @kakure@mastodon.online

@lps There is nothing imperfect about the apparent contradictions that @PaulaToThePeople has listed. They only appear to be contradictions. 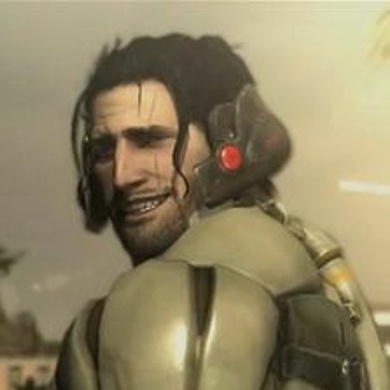 @kakure @lps @PaulaToThePeople imo #climatejustice and loving the heat is contradicting unless it means that some likes to engage in conflicts... I wouldn't even bother about such small detail and just interpreted it the way that I like... But I am too often justifying the people for themselves and doing the job for them, which is to convey what they actually mean. Too often manipulators use such technique, especially when mixing it with phrases that appeal to us

@kakure @lps @PaulaToThePeople To be fair. I don't say that the author is the manipulator. I just am not gonna pave over the stuff that could be interpreted eqvivocally. Doesn't matter if the person who speaks about is the one I'm a fan of or not. That's the behaviour for which I esteem not so many journalists and that's why I'm elaborating on this now